Virtually everyone in the electronic cigarette world knows that official government organizations have been using the gateway scenario to scare the public into believing vaping is basically a bad thing. For years we have been reading select passages from various research that focus only on information that shows electronic cigarettes in a bad light. "Vaping is worse than smoking", "vaping is dangerous", and countless other headlines have been used to demonize e-cigarettes but thankfully we have a brain of our own. 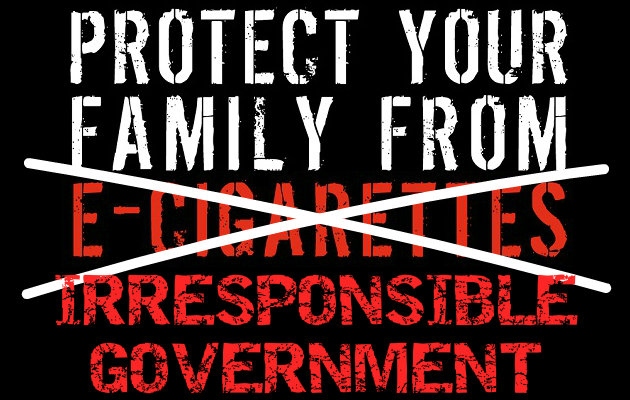 The US Center for Disease Control (CDC) recently released statistics from the US National Youth Tobacco Survey in mid-April. The CDC report title was "E-Cigarette Use Triples Among Middle and High School Students in Just One Year". The report showed 13.4% of high school students reported past-month use of ecigs in 2014 (up from 4.5% in 2013). The report also said the rate of past-month electronic cigarette use among middle school students went up from 1.1% to 3.9% during the same period. These figures have been hand-picked to attack the vaping industry - even though in the same report (in the fourth paragraph), it clearly says "Cigarette use declined among high school students and remained unchanged for middle school students". 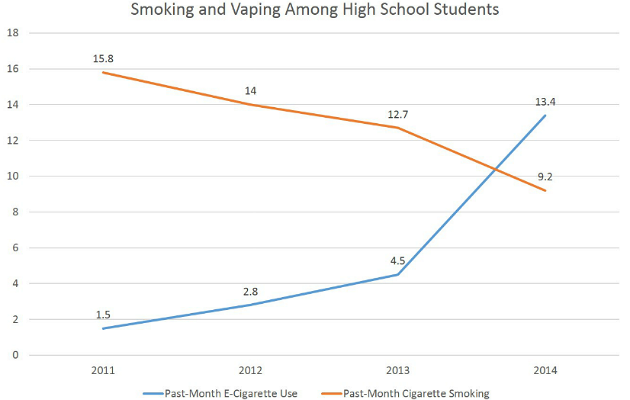 The statement above is definitely not what you would expect to see if vaping really was a gateway and encouraged smoking. On the contrary, the research suggests that ecigarettes are replacing and reducing the use of tobacco cigarettes among teenagers. Speaking from a public health angle, how can this be seen as "bad"? Against all logic, the CDC and many other governmental organizations simply refuse to accept these facts and keep churning out mis/disinformation.

Practice caution when reading information(!) from such outlets.

WE ARE UPDATING OUR WEBSITE PLATFORMS, SALES WILL BE AVAILABLE AGAIN SOON - SORRY FOR THE INCONVENIENCE.
Okay